At the beginning of the season, Taylor Blitz Times had the Cincinnati Bengals picked to face the Denver Broncos in the AFC Championship game. The season before they were picked to make it to their first Super Bowl since 1988. The prevailing theme is they would come of age where their temperament would match their talent and win a few signature games. 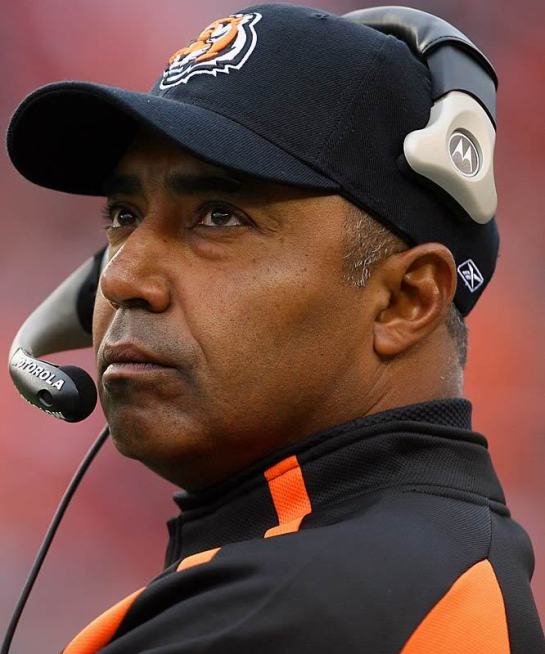 The type of wins that would send the message to other teams in the conference and the NFL they were a legitimate Super Bowl contender. How long have we been waiting for Marvin Lewis’ Cincinnati Bengals to come through with that signature win??

A few short weeks ago, this team was 3-0 and faced the staggering 2-2 New England Patriots. Tom Brady and co. had just come off the business end of a 41-14 thrashing from the Kansas City Chiefs. After traveling on a Monday night no less. The Bengals were ripe to gain that landmark win, yet were thoroughly outclassed 43-17.

Fast forward to this past Sunday. The Bengals know the Colts will figure prominently in the AFC playoffs. Where they had a chance to redeem themselves and send a message, they were blanked 27-0. Are you serious?? In a month they have gone from the last unbeaten team to an 0-2-1 record in that time. Before anyone can point to injuries take a look at the 5-1 Arizona Cardinals and all the players lost to injury. 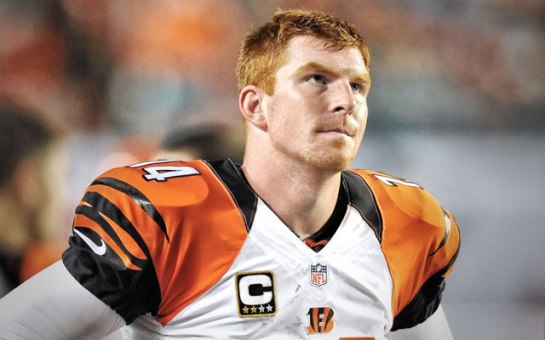 Andy Dalton is linked to Coach Marvin Lewis. Like it or not, their chance to change their legacy could be in jeopardy.

We can’t make excuses and the biggest problem is we have seen this before. Whether we’re talking about Marvin Lewis or QB Andy Dalton. The question has been “What are you going to do in January??” With one of the NFL’s most talented teams, The Chancellor has to raise the question “Has Marvin Lewis taken this team as far as he could??”

This is starting to look eerily similar to the plight of the Tampa Buccaneers of 1998-2001. Head Coach Tony Dungy had built the league’s best defense and had acquired a few offensive pieces, yet couldn’t get over the hump. After multiple playoff flame outs, management turned to Jon Gruden and the team went on to win Super Bowl XXXVII. A change of leadership with a new motivation strategy was the ticket then, is that what the Cincinnati Bengals need now??

Super Bowl caliber teams don’t go a month without a win nor do they get embarrassed by teams they figure to face come playoff time. For the record, The Chancellor of Football is a fan of Marvin Lewis, and has been so since his 2000 champion Ravens defense. However the question needs to be raised. Its de ja vu all over again.

2 thoughts on “Has Marvin Lewis Become the New Tony Dungy??”