As the sun is beaming here in Glendale Arizona the day of Super Bowl XLIX, it’s time to get on to the game at hand.

The Legion of Boom will go down in history as the best defense of the new millenia.

As I analyze this game one of the aspects not being covered are the smallish receivers of the New England Patriots vs the Seattle Seahawks cornerbacks. Everyone is mentioning the force of Rob Gronkowski, and he is a mismatch for most teams. However the bigger cornerbacks for Seattle should manhandle the smaller receivers. Much like the 2013 AFC Championship against Denver.

If the Seahawks are able to get to Tom Brady early that would really play into Seattle’s hands. Watch for Belichick to put Brady on half rolls and waggles to minimize that. However will they sustain a gameplan of that. It’s just come down that Jonas Grey is inactive for the game. LaGarrette Blount and Shane Vereen have to carry the load today. 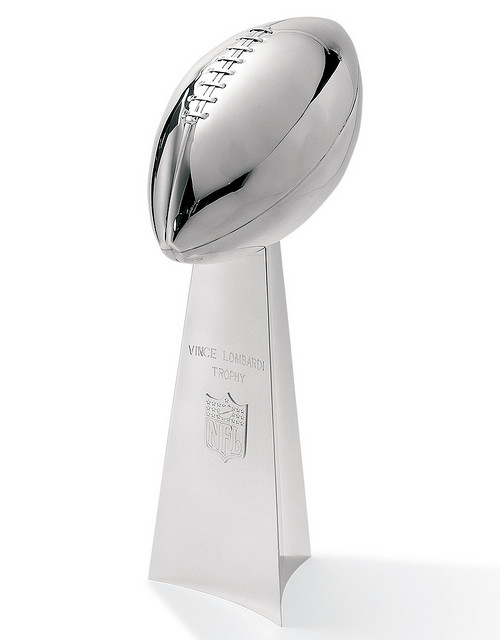 The New England Patriots will have to contain Russell Wilson. Whether on rollouts, the zone read where he keeps it, they can’t allow him to extend plays. They may have to concede the run to Marshawn Lynch to a degree.

The Legion of Boom, Russell Wilson, and ‘Beast Mode” should go down in history with a 26-10 win over the New England Patriots in the Super Bowl. The first back to back champion since the Patriots in ’03 & ’04.  Marshawn Lynch should be the MVP.

Thanks for reading and enjoy the game.