When the Dallas Cowboys sprinted out to a 9-1 record, deep in the heart of Texas, fans were ready to anoint this the NFC’s best team. Its a legitimate argument as they have the NFL’s best record. However a closer look shows a series of teams separating from the pack along with The Boys from Jerry World. 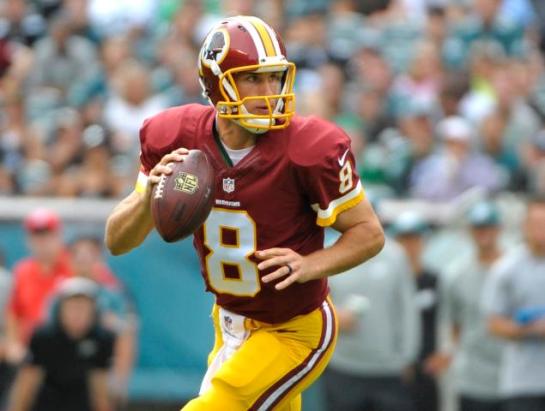 Cousins is killing it in a contract year.

Do you realize the Washington Redskins are 6-1-1 in their last 8 games? They come into this turkey shoot with the NFL’s 2nd ranked offense (3rd in passing/10th in rushing) as Kirk Cousins has dazzled in a contract year. All of this is happening under the radar thanks to the large shadow cast by the Cowboys.

What the Cowboys have feasted on has been coming out, establishing the lead and lean on their running game. Ezekiel Elliott is just ahead of former Cowboy DeMarco Murray for the NFL rushing lead 1,102 to 1,000. This masks their deficiencies as a defense. Sure Dallas’ D is 3rd in rushing yards allowed, however a closer look reveals a 17th ranking allowing 4.2 yards per rush. Did you know the Redskins 10th ranked running game is 5th in the league averaging 4.6 yards per rush?? So what happens if they establish a lead in Dallas??

The saving grace for the Cowboys and The Great Wall II is the Redskins are terrible against the run allowing 4.6 yards per carry. The 2nd worst in the league… yup 31 out of 32 teams.

While Dak Prescott has played tremendous and has shown to be the future in Dallas, Cousins has become that in Washington. He has 3,091 yards while passing for 17 touchdowns which equals Prescott’s TD total. 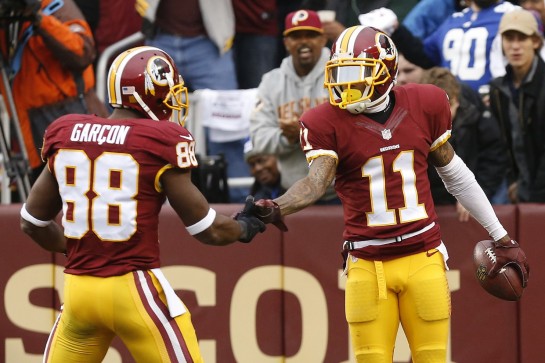 The Garcon Crowder, Jackson combination has been lethal in the nation’s capitol.

Once you realize each of these Redskin receivers is in reach of having 1,000 yard seasons it hits you: Where is DeSean Jackson?? Right behind them with 34 receptions for another 467 yards and 2 touchdowns. Keep in mind this team is 4-2 against opponents with a .500 record or better. It would be 5-2 if the Green Bay Packers weren’t falling into the abyss.

While it’s true the Cowboys are building a legitimate Super Bowl contender, they have to get out of their own division first. This is the best race the NFC East has seen since the 90’s with both the Giants and Redskins coming on as the season’s progressed. No one is talking about this Washington Redskins team…

The Chancellor’s choice in a rousing game is Washington winning a high scoring affair 36-24.

How can we top that Cincinnati Bengal v Pittsburgh Steelers for drama? You have to love the NFL playoffs and its time to get into day 2 with both NFC games on the same day. 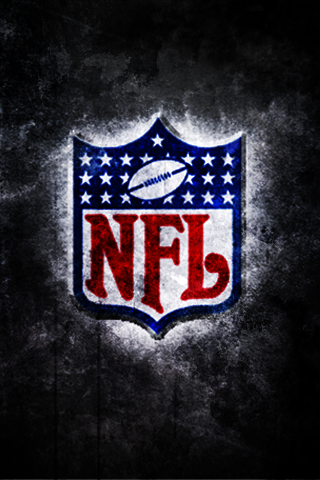 First game up is the Washington Redskins hosting the Green Bay Packers in the nation’s capital. All year long you’ve heard The Chancellor of Football state the Packers are a flawed football team. They have gone 4-6 down the stretch and have the NFL’s 23rd ranked offense. Twenty third?? Not only that, the supposed great Aaron Rodgers and the Packers passing game ranks 25th. No team has won with more smoke and mirrors than Green Bay.

What this game will turn on is Kirk Cousins and the 11th ranked passing attack facing the 6th best passing attack of Green Bay. The reason the Packers rank so high against the pass is they have been run on all year…ranking 21st. Also the fact they have gone 6-2 at home and won 5 of their last 6, the Redskins will win 31-17 sacking Rodgers 5 times.

As for the Seattle Seahawks vs Minnesota Vikings it is nostalgic to have this game outside. Teddy Bridgewater will make it to the divisional round…next year. Today in below zero weather is not the time to develop your downfield passing. Seattle gave up 125 yards to the Vikings  in week 13. Too many match-ups Seattle won on the line of scrimmage. The Seahawks will win this 27-13. It will be closer than the last time due to the cold.

There you have it…thanks for reading and please share the article. 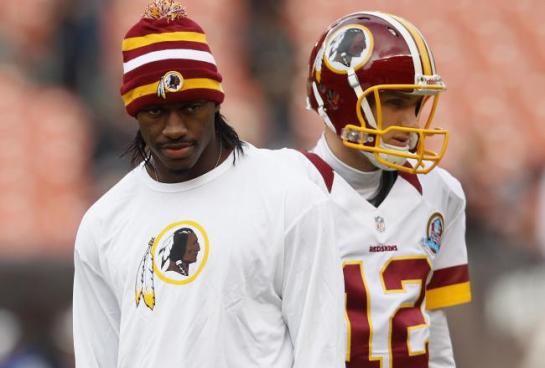 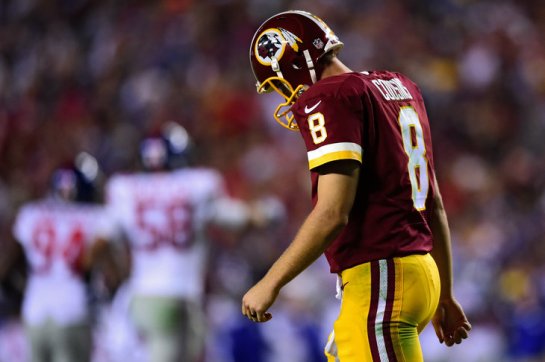 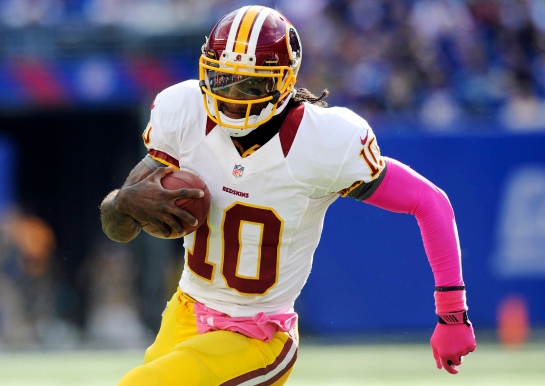