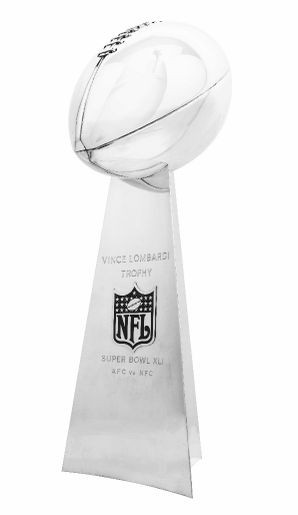 When it comes to Super Bowl games, is it a curse or a blessing to have the last game of the season be great?  Funny how those games tend to give me the worst levels of anxiety from football withdrawal once they’re over.  This list is about the games that were the most exciting that left you wanting more football.  One where the outcome was in doubt