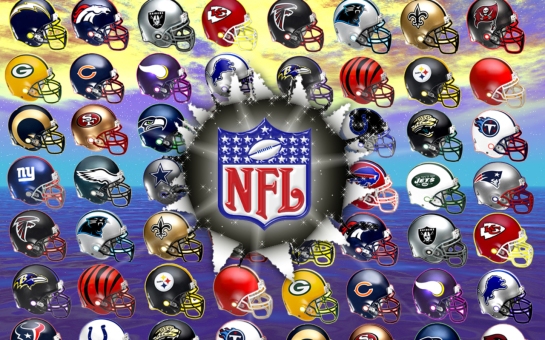 Here we go… the beginning of the regular season and The Chancellor of Football is already 0-1. Thanks Giants. Yet it’s time to pick the other games.

Indianapolis Colts @ Chicago Bears – Bears.. Julius Peppers should be all over Andrew Luck

Miami Dolphins @ Houston Texans- Texans… just a better team. Not as strong as they could be this season from a personnel standpoint.

Atlanta Falcons @ Kansas City Chiefs- Chiefs should win their opener… Tony Gonzalez is back in KC for first time.

Washington Redskins @ New Orleans Saints_ The Saints will be too much for RG III in his first game.

New England Patriots @ Tennessee Titans- Patriots should get after Jake Locker…Brady should do well in the opener.

San Francisco 49ers @ Green Bay Packers- Packers in a tight struggle. Rodgers is a great quarterback and should win this game late.

Carolina Panthers @ Tampa Bay Buccaneers – Tampa should win this one with a revamped defense and improved ground game.

Pittsburgh Steelers @ Denver Broncos- Steelers Big Ben will win this game late and Manning will struggle against the Steelers as he did in Indianapolis.

San Diego Chargers @ Oakland Raiders- Chargers will win it by being more solid on both sides of the ball.  Phillip Rivers starts a bounce back season with a win in Oakland.