When Tom Brady signed with the Tampa Bay Buccaneers this offseason the winds of change swept through the AFC East. The stranglehold Bill Belichick and Brady had was finally broken and teams began anew with dreams of storming the Patriots castle. Most notably the Buffalo Bills who were in the playoffs for the 2nd time in 3 years. 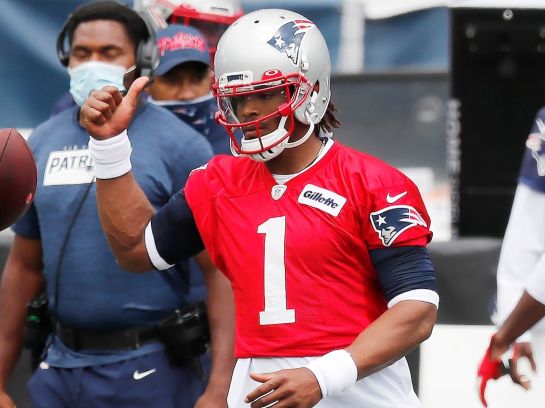 The Bills arrive with the NFL’s #3 ranked defense and added former Viking wideout Stefon Diggs to bolster the offense.  Josh Allen has the keys to the offense and RB Devin Singletary is the engine that powers this team forward. Will they emerge as division champions as many pundits believe?

Not so fast as the Patriots will become a surprise division champion as Belichick and Offensive Coordinator Josh McDaniels will coax a turnaround season from Cam Newton. The former NFL MVP allows New England a solid weapon in the running game and will be able to work in a more traditional offense and some two tight ends. He has a spectacular young wideout in former ASU star N’Keal Harry and an underrated Jakobi Meyers. These two 2nd year players will benefit from Julian Edelman still in the slot to move the chains. 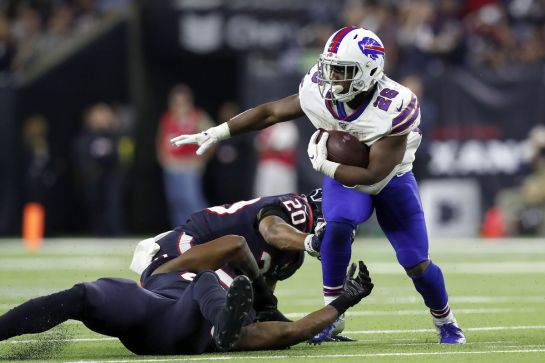 In upstate New York the Bills have to get more out of Josh Allen as a downfield passer. He has to show the ability to get through his progressions and revert to running as a 3rd option in a make or break season. His fight or flight mechanics were highlighted in last year’s wild card loss. He has to get the ball into the endzone and not rely on field goals and get his defense a cushion. 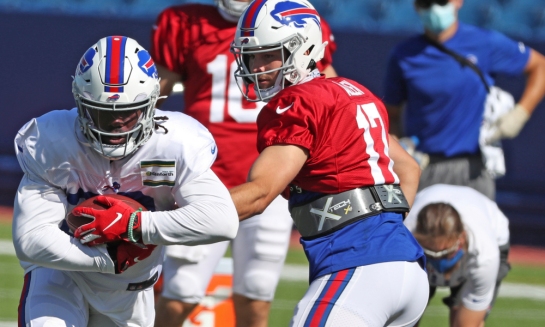 One of the issues is the Bills didn’t step up and take one of the games against New England last year.  Each were in reach and they just couldn’t seize it. That came back to haunt them in why the Bills gave up a 16-0 lead in the wildcard game and couldn’t maintain it. They can’t assume they will win the division just because Brady is gone. The Bills have to learn to seize the opportunity and not expect to default into a division championship.

This team also lost a lot of leadership with the retirement of LB Lorenzo Alexander, RB Frank Gore, and DE Shaq Lawson. New leaders have to emerge for Buffalo to take that next step and why they will be in a wildcard slot again. 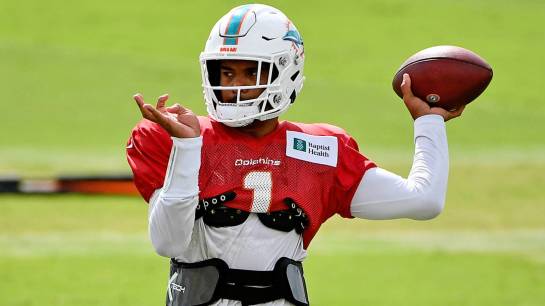 The Dolphins are building on the momentum of their 3-2 finish which included a win in New England in the finale. The future looks bright with the drafting of QB Tua Tagovailoa.  The team has brought in RB Matt Breida, and RB Jordan Howard to keep Ryan Fitzpatrick upright as well. He just doesn’t have the tools to move the ball downfield. The team drafted mostly defense to be better prepared to have a defense minded team when Tagovailoa takes over later in the year. Its only a matter of time.

Never underestimate Belichick and the NFL’s #1 defense as he is the best teacher of situational football in league history. He will coax another division championship in New England and Cam will be NFL Comeback Player of the Year.